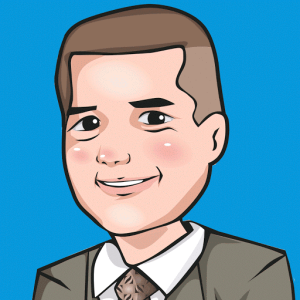 I Got Hurt at Church!

“I got hurt at church!” That is what you hear from many who no longer go to church anymore. At one time they were actively serving the Lord but because someone did something to hurt or offend them, they have allowed Satan to render them ineffective for the Lord.

Understand that I am not trying to minimize the impact of what happened to you. Nor am I in any way saying that maybe the other person wasn’t in the wrong for what they did to you. But we must realize that Satan is looking for ANY way he can to defeat us as a believer and take away our effectiveness for Christ. That is why the Bible warns us to “Be sober, be vigilant; because your adversary the devil, as a roaring lion, walketh about, seeking whom he may devour” (1 Pet.5:8).

If you play in ANY sport long enough, you are going to get hurt. I have even seen cheerleaders get hurt! We must remember that hurt is a part of life, and especially the Christian life. So, the question is not: “Will you get hurt?” The question is: “Will you be mature enough to go on for God even when you are hurt?”

The best Christians in the Bible all got hurt. The Apostle Paul was stoned and left for dead! I would say that had to have hurt! He even said in Gal. 6:17, “for I bear in my body the marks of the Lord Jesus.” The word “marks” means “a scar of service.” Paul said, “I’ve been beat up on by others, but I choose to look at my scars as marks of my service for the King!”

Jesus got hurt! Do you think it didn’t hurt Him when He was crucified for you? He was hurt, but thank God He didn’t let it stop Him from dying to pay our sin debt!

Have you been hurt? Has someone done something to offend you? Maybe it was a family member, a church member, or even something the pastor said.